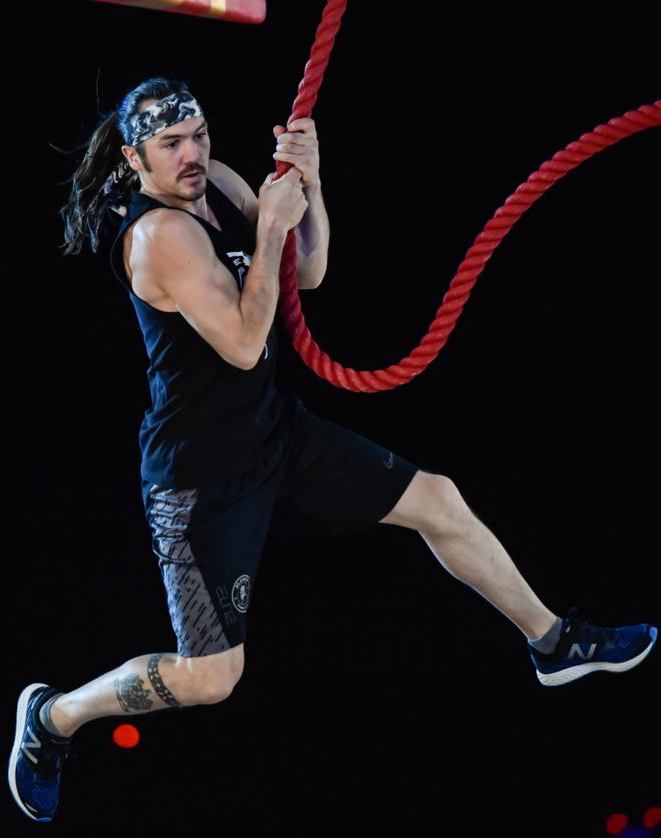 Nick made a name for himself as the first Inuit to compete on the TV Show American Ninja Warrior. A Born and Raised Inupiaq Eskimo from the village of Unalakleet, Alaska - A town of 750ppl on the West Coast only accessible by plane - Nick travelled over 3,000mi to share his story with the world.

Rural Alaska is associated with a devastating statistic - the highest suicide rate per capita in the U.S.  Suicide comes no stranger to Nick. Having an alcoholic mother, and after losing 11 of his high school basketball teammates/classmates to alcohol related suicides - Nick was pushed to the edge, literally, nearly ending his own life in 2014. But an 8th Grader changed his heart.

As a coach and mentor, Nick strives to be the most positive role model for the youth of Rural Alaska and beyond. He chose at a young age never to drink, smoke, or do any drugs after witnessing the devastation it caused in his, and his peers families.  But after nearly ending his life, an 8th Grader suggested that Nick use his athletic ability to tryout for American Ninja Warrior...needless to say, Nick said, "okay."

Now, using the platform ANW has provided, Nick travels the country sharing his story of adversity and loss. Inspiring people, young and old, to overcome the obstacles in their own lives.

Meet the people that motivated Nick to follow a path of positivity.

Through all the hardship, Nick's dad Bret has been there - And Although Davida was an alcoholic, she has been sober since 2011, and Nick wouldn't have anyone else on his sidelines.

"A friend loveth at all times, and a brother is born for adversity." - Proverbs 17:17

Girlfriend of 9yrs, Joanne has lovingly stood by Nick's side through the best and the worst of Nick's days.